Stories From Sodor Wikia
Register
Don't have an account?
Sign In
Advertisement
in: Inhabited Areas, Countries, Other Railways, Locations

India (officially the Republic of India, Hindi: भारत गणराज्य Bhārat Gaṇarājya) is a country located in the centre of South Asia. It is known for having the second largest population in the world (after China) and being the seventh largest country by area. 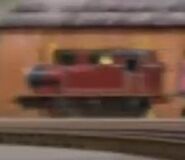 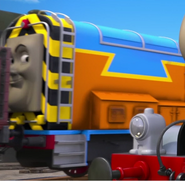